Simon & Schuster told The Associated Press on Wednesday that Case’s “Third Wave” will come out in April. The publisher is calling the book “part memoir, part manifesto and part playbook of the future.” Case will look back on his years with AOL and the disastrous 2001 merger with Time Warner, but will focus on what he believes is a new wave in the digital era, a “third wave,” a theory he has been talking about over the past year. The book’s title is an homage to futurist Alvin Toffler’s “The Third Wave,” the 1980 best-seller that described the world as entering a post-industrial “Information” age. 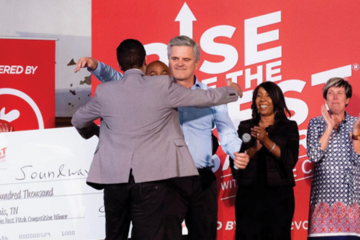 Steve Case outlines three surprising spots for startup ecosystems, with some lessons to learn from their rise. 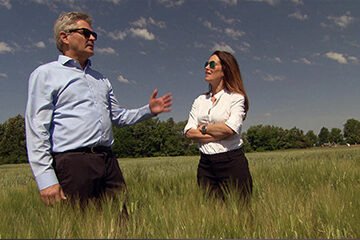 Steve Case says too much venture capitalist money goes to businesses on the coasts. So he's touring the middle of the country on a bus in search of the next big idea. 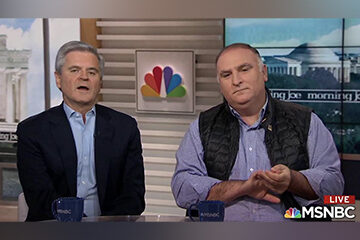 Entrepreneur Steve Case and Chef Jose Andres are highlighting the success of startups existing beyond Silicon Valley, and they are doing so with a tour of Florida and Puerto Rico.